No posts were found.

Find What You Need

The Chamber is a non-profit, non-governmental and non-political organization.

The name of the Chamber shall be “Indian Business Chamber” hereinafter referred to as IBC.

The IBC shall be registered at Den Haag in The Netherlands while the Secretariat shall be at such place as may be fixed by the Executive Board.

All companies established in the Netherlands or in the EEC in which persons of Indian origin have majority shareholding shall be eligible to become members on terms and conditions laid down by the person or persons duly authorized by the company, in all activities of the IBC.

Article 6 - The Executive Board

The Executive Board shall consist of a Chairman, Vice – Chairman, General Secretary, Assistant General Secretary, Treasurer and four members plus one additional member from each of the countries in the EEC other than the Netherlands which have at least ten members on the IBC. The Officers and members of the Executive Board shall be elected for two years from amongst the duly authorized persons representing the members not in arrears of subscription, if any, at a General meeting of the Governing Body.

The Officers shall not be eligible to seek re-election after two terms as Officers if any other person other than a retiring Officer is duly nominated for and is willing to accept the office.

All funds, property, assets belonging to or vested in the IBC shall be under the control of the Executive Board, which shall exercise in relation thereto all powers and authority as if the same were in trust and they the trustees thereof.

The Chairman shall be the Executive Head of the IBC. He shall preside at all meetings of the Executive Board and of the Governing Body.

In the absence of the Chairman, all his functions shall, unless otherwise provided, be performed by the Vice Chairman.

The General Secretary shall be in charge of the Secretariat and shall be responsible for implementing the decisions of the Executive Board.

Supreme authority in all matters concerning the IBC shall be vested in the Governing Body which shall meet twice a year at such place as the Executive Board may decide.

In addition to such matters as may be thought necessary the General Body shall deal with the following:

Special sessions of the Governing Body may be convened either when decided by the Executive Board or if requested in writing by at least 10% of the members.

Article 14 - Notice for the meetings of the General Body

For a meeting under Articles 12 or 13, a notice shall be given in writing by the General Secretary at least twenty-one days in advance except in the case of a meeting adjourned for lack of quorum (See Article 16).

Save as otherwise expressly provided for all matters at any meeting of the Executive Board or the Governing Body shall be determined by a majority of votes of the members present and voting. The Chairman or the person acting as such shall not vote in the first instance but shall have and exercise a casting vote in the event of an equality of votes. Each company shall have one vote. Voting by proxy shall be allowed provided it is in writing.

In the absence of any other provision in the constitution the quorum to constitute a meeting shall be five members in the case of the Executive Board and 20% of the members in the case of the Governing Body. A meeting of the Governing Body which is adjourned for lack of a quorum may be reconvened with a written notice of fourteen days and may proceed to transact the business before it with or without a quorum.

Article 17 - Amendments to the Constitution

An amendment of the constitution may be initiated either upon a recommendation of the Executive Board or by a proposal made by at least ten members in writing to the Executing Board. The Constitution may be amended by the Governing Body, by way of variation, addition, or repeal, if decided by a majority of votes provided that not less than one-third of the total numbers of members are present and entitled to vote.

A resolution to dissolve the IBC shall require a majority of at least two third of the votes at a meeting at which at least half of the total number of members are presents, In case of dissolution of the IBC, its affairs shall be liquidated by the Executive Board, unless the meeting resolves otherwise, in accordance with the laws of the Netherlands.

Membership is on invitation or approval of the board, and is open to all companies with an interest in the Indian business community.
Become a Member 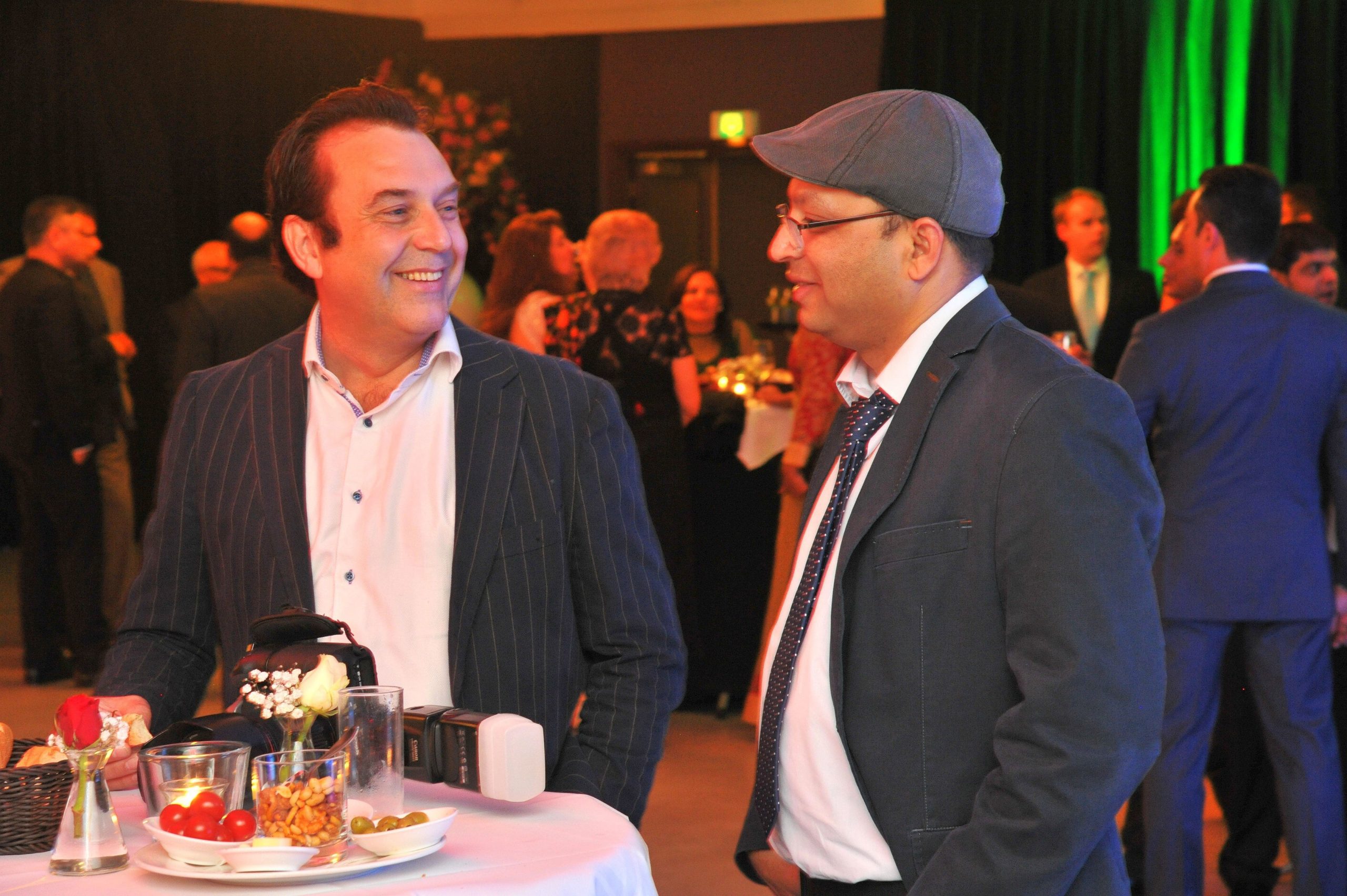 We will help you to build the strong business by creating a wide promotion on our platform and different networks which suit best for your target audience. 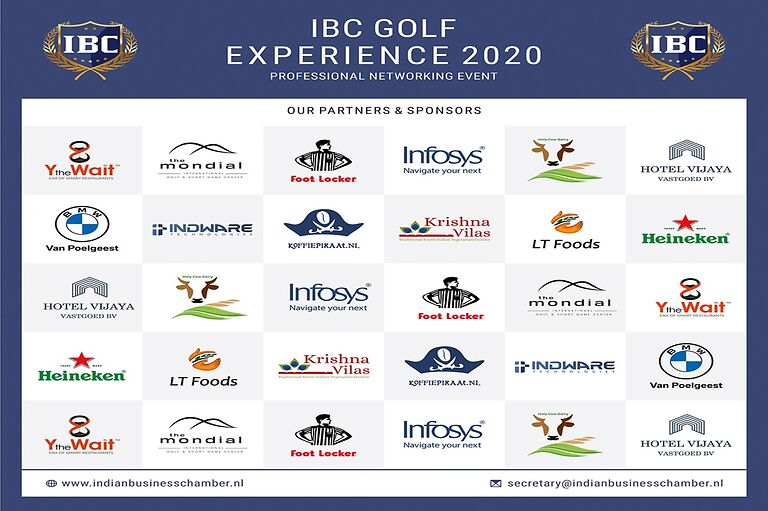 We’ll Help You Get There.

Are you starting your business and want to know about business in India and Netherlands, Contact us and we will help you to get there